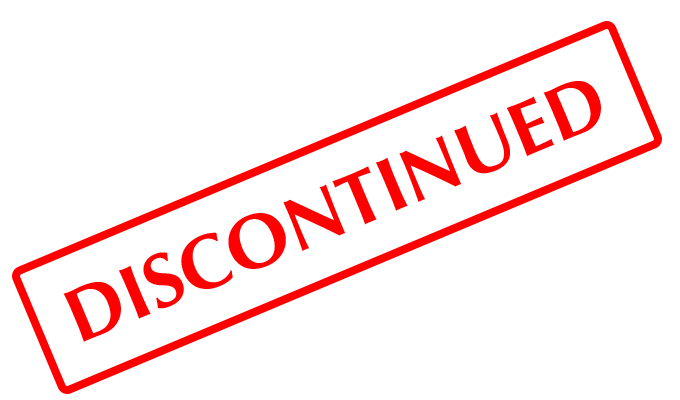 Xslimmer, the friendly way to right-size your apps without losing functionality.

Xslimmer not only frees space wasted by unused code, it can even increase your Mac's performance. Some of our users have reported applications loading in almost half the time, because OS X does not need to analyze Xslimmed applications in search for the most suitable version of the code.

See for yourself! Grab your copy of Xslimmer now and try it out for free until you free up to 50Mb. 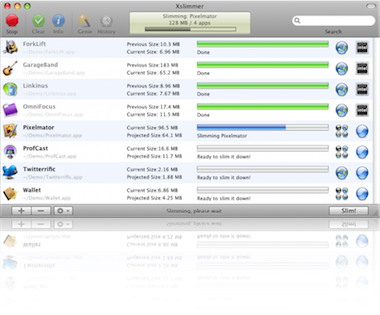 Available in English, Spanish and many more!.

Xslimmer has been discontinued and it is no longer available for sale.

"Very easy to use app, a must-have for Mac owners. Highly recommend it!"